Luxury spending is on the rise 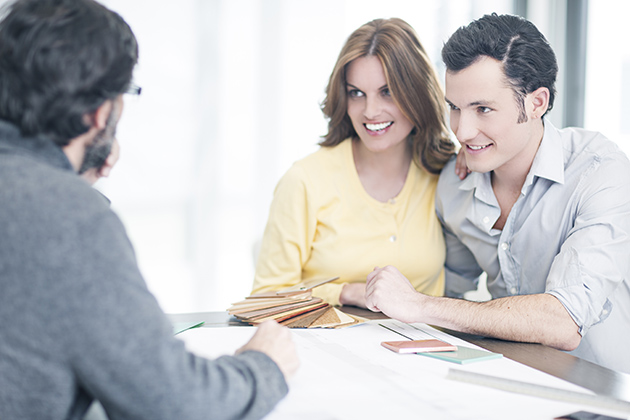 Encouraged by improving economic conditions at home and abroad, wealthy Americans have increased their spending on luxury items. Sales of luxury homes and goods, as well as expenditures for luxury experiences — such as vacations, cruises, spas and resorts — have risen in recent months.

This trend bodes well for interior designers seeking wealthy clients. However, it's important to keep in mind how the wealthy's view of luxury is changing.

A series of record highs in the stock market, which has been on an upward trend since the beginning of the recovery, has increased the wealthy's confidence in their holdings. Spectrem Group, which provides market intelligence to brokers and investors, announced that millionaires in its monthly Household Outlook for September registered their highest positive mark since April 2007, before the onset of the recession.

Even more important for the ultrarich, reports Luxury Daily, is the ongoing improvement in the equity markets, which more directly affect their businesses. Talk of a substantial cut for the wealthy in the pending tax reform legislation underway in Congress — including elimination of the estate tax — is further reason for optimism.

Demand for luxury goods and services declined significantly during the global financial crisis that followed the burst of the housing bubble in the U.S. In the midst of high unemployment, people losing their homes, the rise of the sharing economy and pointed animosity toward the "1 percent," many of the rich veered away from conspicuous consumption and lavish lifestyles, choosing to guard their wealth and indulge in other pursuits.

As the economy has shown signs of improvement and incomes among the wealthy have been soaring, affluent consumers have returned to purchasing luxury goods and spending more on luxury experiences.

On the other hand, states an article for JustLuxe, for a number of reasons, the wealthy are purchasing fewer second and vacation homes, choosing instead to rent a property rather than buy.

Although they are spending more on luxury, today's wealthy consumers have developed a different attitude toward consumption that in the past. Many are "working rich" and face tremendous pressures in their jobs and in maintaining their wealth. Consequently, relates an article for the website Luxury Society, the idea of what constitutes "the good life" has changed.

"Today there is an increasing focus and emphasis on simplicity, health, people and looking beyond oneself, rather than material goods," writes author Jen King. "Whereas a high-end car or large home, for example, were once signifiers of success and wealth, today's consumers would rather live simply and incorporate wellness into their everyday lives."

They still appreciate the finer things, but they prefer to purchase fewer, high-quality, handcrafted items rather than a roomful of possessions.

Luxury today is living the life you want to live, the life that makes you happy. Designers who seek to work with these clients should bear in mind that the wealthy often do not view themselves as especially wealthy and are more interested in having a home that is functional and beautiful than one that serves as a status symbol. Regardless of its size or features, for them it is just a "normal" home, the place where they and their family live and entertain their friends.

These individuals also are protective of their privacy and information about their worth, so they may be reluctant to discuss budget, preferring to focusing on the details of the project instead. Used to bespoke service and a high level of individual attention, they can be demanding.

Designers who meet their standards, though, will find these well-educated, worldly clients can be highly appreciative of their talents and knowledge.