Is the current market too tough for upscale restaurants? 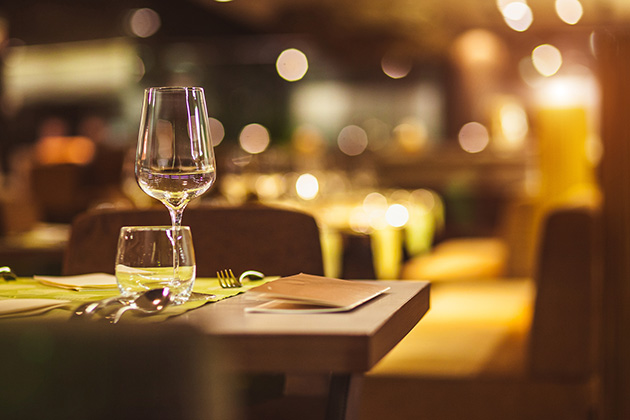 Operating a restaurant is never easy, but is it particularly challenging for upscale restaurants?

Restaurants Unlimited Inc., for instance, which operates 35 fine-dining and “polished casual” eateries, filed for bankruptcy in Delaware last week. In June, the Four Seasons Restaurant, an iconic spot for power lunch in Manhattan, also closed for business less a year after its reopening.

Are these two examples isolated cases or the tip of the iceberg? If upscale restaurants are struggling to survive in today’s market, what challenges are they facing?

According to a Bloomberg report, Restaurant Unlimited Inc. hires 50 salaried employees at the chain’s headquarter in Seattle, plus another 168 full-time and 1,885 part-time restaurant workers. Rising wages in Seattle, San Francisco, and Portland resulted in a total of $10.6 million on wage expenses in the fiscal year of 2019.

Nevertheless, its revenue for the year ended in May dropped 1%, to $176 million. The company has made other attempts to consolidate its debts but did not succeed.

The restaurant industry, and the food-service business in general, is highly competitive, with very low entry barriers but many substitutions. As a result, many restaurants are operated in a low profit margin.

In an ideal world, when wage expenses go up, a restaurant could possibly pass the higher labor costs to its customers. In reality, however, consumers can easily find substitutions in the market, perhaps at a more competitive price. Restaurants must find ways to lower other operational costs to avoid raising the price.

One solution is to use machines to replace workers in service operations. Not only can machines significantly lower the labor costs, but they also help restaurants deliver consistent service.

Consumers going to the fine-dining, upscale restaurants, however, are probably not the ones who favor the interactions with machines. They may still expect to be served by well-trained, friendly staff.

Referring to the case of the Four Seasons Restaurant, it employed a wonderful team, served great food, and had an outstanding space. Yet, the restaurant still failed to attract its right clientele, according to Alex von Bidder, the restaurant’s managing partner. He added: “But we just couldn’t make it; the restaurant world has changed.”

Then, when it comes to the “value war” among restaurants, “price” or “value” is simply not the area where fine-dining restaurants want to compete against others.

Besides, today’s consumers are accustomed to ordering everything online. They not only embrace the mobile ordering trend but also expect their food to be delivered right to their doors as quickly and as inexpensively as possible. Even if a fine dining restaurant joins others in food delivery, eating restaurant food at home is very different from having a seven-course meal in a restaurant.

Too many competitors in the market

The restaurant industry recently lived through the greatest period of growth in history without going through any real recession since 2008.

When the number of restaurants grew even faster than the population, and Gen Zers have not become a major force in fine dining, there are just too many restaurants in the market “chasing too few consumer dollars.” Accordingly, some critiques believe the good time for restaurants has come to an end.

The good news is competition often promotes innovation. The strongest will survive.