Is America’s broadband infrastructure ready for the Silver Tsunami? 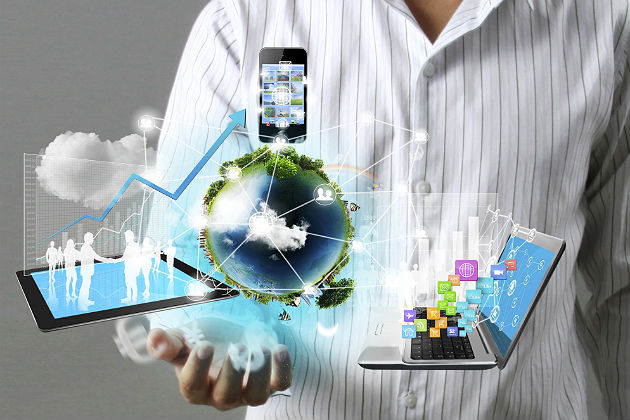 A couple of weeks ago, the cable guy came out to my house due to slow connections. What I learned from him was that the wire between the street and the house was not capable of handling the current wireless and Internet requirements of my family.

The house was built just before the Internet age, and the wire was designed with cable TV and perhaps a little more in mind. Since then, my family has added phone, Internet, wireless printing, wireless laptops, streaming media and a handful of smartphones that tie into the Internet at home.

With this in mind, a new report has me wondering if the U.S. broadband infrastructure will be capable of handling the needs of the impending Silver Tsunami — the aging of baby boomers. The report, titled "Digitally Fit: Products and Services for Connected Consumers," analyzed multiple surveys to assess the adoption and use of Internet-enabled healthcare and fitness devices.

It finds that 29 percent of U.S. households with broadband own a connected health device, and 12 percent own multiple connected health devices. Sure, some of these devices are fitness trackers and GPS watches, but also included are the digital scales monitoring weight gain in cardiac patients recovering from surgery or the blood glucose monitors collecting and trending data.

The percentage of broadband households using connected health devices will increase significantly in the next several years. This is due to the projected expansion in the population of older adults with chronic conditions and the pressure to reduce costs and shift more care to outpatient and home environments.

The aging baby boomers, and their family caregivers, will be open to the adoption of connected health devices, fitness trackers and apps giving them access health information or for filling prescriptions. In fact, the report also finds that 50 percent of U.S. broadband households use an online health tool to communicate with their doctors, access personal health data or fill prescriptions.

The answers aren't clear, but this is a good time for those involved in health IT or connected health devices to consider the impact and prepare accordingly.

For now, my family is set for the adoption of any connected health devices — at least between the house and the street. The infrastructure from the street to the rest of the World Wide Web is up for discussion.