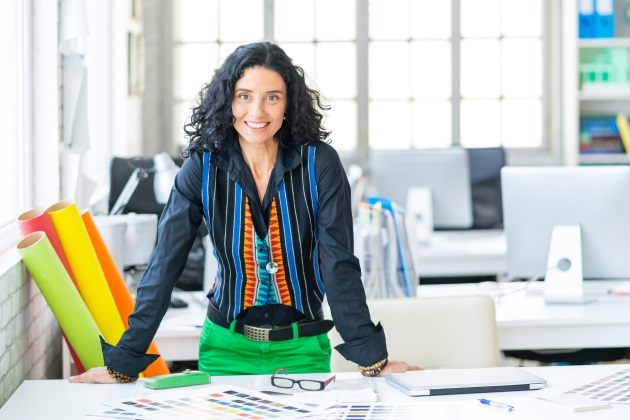 For the second year in a row, during the 12-month period from May 2018 to May 2019, the numbers of employed interior designers shifted dramatically toward the nation’s top metro areas. Demand for designers, as indicated by a substantial rise in hiring, seems to have made it possible for some designers to relocate to more desirable positions and/or locations.

Even though interior design employment has grown every year since 2015, some states have experienced notable declines in employed designers. In the 12-month period prior to May 2018, 25 states indicated a total loss of nearly 2,000 employed designers. Between then and May 2019, 14 states (some the same as the year before) reported 1,500 fewer employed designers.

Some of these losses may have been due to retirements, career changes, life changes, or other factors. But many appear to be a result of designers relocating to greener pastures.

According to the most recent employment and wage estimates from the U.S. Bureau of Labor Statistics (BLS), of the 3,580 new positions recorded between May 2018 and May 2019, three quarters (2,700) were concentrated in just five states: California (780), Texas (600), New York (470), Colorado (440), and Massachusetts (410). Within those states, by far the greatest number of employed designers work in the major metro areas of San Francisco and Los Angeles, Houston and Dallas, New York City, Denver, and Boston.

These cities were among the top metro areas with thriving economies in 2019. Of course, they also are hubs for many of the country’s largest and most sought-after A&D firms. In addition, they are what urban studies specialist Richard Florida has dubbed “superstar cities” that strongly appeal to the members of the “creative class” who have flocked to them.

States that had notable declines in employed interior designers between May 2018 and May 2019 included New Jersey (down 420 positions), Connecticut (250), Alabama (140), and Tennessee (140). Between May 2016 and May 2019, New Jersey has experienced a decline every year, for a total of 700 positions lost. Some other states that had indicated relatively large drops in employed designers in recent years — notably Florida, Texas, Illinois, Washington state, and the District of Columbia — recorded gains in the May 2019 estimates.

California and Colorado were among the top five states estimated to have the highest mean annual and media annual wages. But they were not the highest. That distinction belongs to Rhode Island, followed by Arizona, with Alaska taking the fifth position. That would seem to indicate that whatever attractions and amenities the top metro areas have to offer, salary alone is perhaps not the main motivator for many designers.