Infographic: The business of women’s sports and how it’s growing 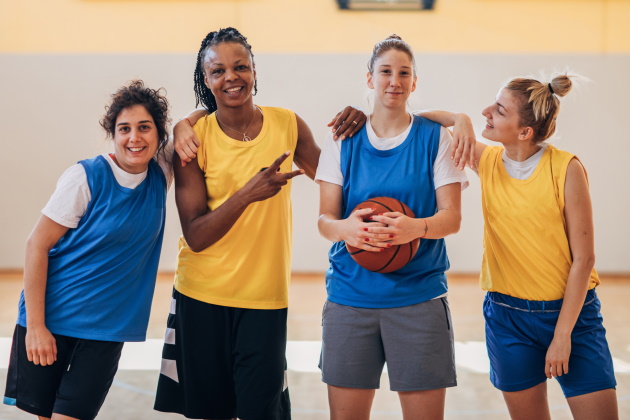 It’s a common misconception that men are much more drawn to sports than women, but the truth is that the difference in interest between genders is small. Eighty-four percent of sports fans are interested in women’s sports.

Between lack of coverage and the pay gap between the genders, women's sports have been at a disadvantage for far too long. It’s time for the world of sports to embrace gender equality.

Jason Adams is a marketing consultant for lines.com, specializing in digital marketing with over 10 years of experience in the field.