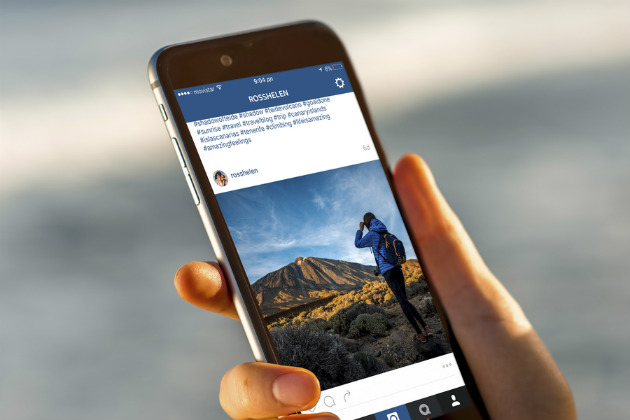 When it first launched, Beloved Shirts was just a small, quirky T-shirt company. Then, Katy Perry was photographed wearing one of the new brand’s designs, and sales skyrocketed. A product endorsed by celebrities can do that.

Celebrity endorsements, on average, increase sales of a product by 4 percent, found a Journal of Advertising Research study. Additionally, when a celebrity touts your brand, 85 percent of people gain more confidence and preference for your product. But, only 15 percent claimed that celebrities had an impact on what they buy. However, it may have influenced them subconsciously.

As you may have guessed, celebrity endorsements most affect the younger generation, Gen Z. This type of ad also resonated with 14 percent of millennials, according to Nielsen research. As you age, it appears celebrities have less of an impact.

While global companies, like Pepsi, Nike and Louis Vuitton regularly pay celebrities millions of dollars to endorse their products in advertisements, there is a cheaper way. For a reported $200,000, you can have Kim Kardashian recommend your product on Instagram. Or, for only $3,000, Lisa Rinna of "The Real Housewives"will highlight your product in an Instagram post.

In short, that’s influencer marketing. You pay or deliver free products to influencers, so they’ll promote you on social media. Often, it will lead to that same boost in sales, albeit it on a smaller scale.

Even these posts will cost you, though. You’ll pay roughly $1,000 for an Instagram post from an influencer who has between 50,000 to 500,000 followers, according to Captiv8, a company that connects brands to influencers.

But when others see that branded Instagram post in their feed, they may not know or realize that it’s essentially a paid ad. It’s easy to misinterpret these as heartfelt endorsements, and no matter how you slice it, that’s misleading.

And as it turns out, that breaks the law. Earlier this year, the Federal Trade Commission (FTC) sent out nearly 100 warning letters to celebrities cracking down on their social media endorsement policy. The policy states that if there is a "material connection an endorser and an advertiser, that connection should be clearly and conspicuously disclosed."

The FTC noted you should include clear tags like #sponsored or #ad in the first three lines of copy to increase the chances users see it while avoiding ambiguous tags like #sp or #thankyou altogether.

Now, Instagram wants to make this process easier while simultaneously embracing transparency. The company’s new Paid Partnership tags will roll out over the coming weeks.

The concept is simple. Influencers add a paid partnership tag, then on posts and stories, it says "paid partnership with @brand_name," directly below the influencer’s username. Then, brands can access insights and metrics to track reach and engagement for each partnership.

By overlaying this data with the hopeful spike in website traffic and sales, it should be clearer to see which partnerships are most valuable and worth the investment.

Currently, Instagram is still testing out this new feature with select users, and it’s not required at this point.

"Right now, we’re still in phase one," said Charles Porch, Instagram’s creative programs director, in a TechCrunch interview. "The goal is to one, educate people and two, get a ton of feedback … There will be enforcement, but first we want to get feedback on how everyone reacts."