How COVID-19 is affecting landlords and renters 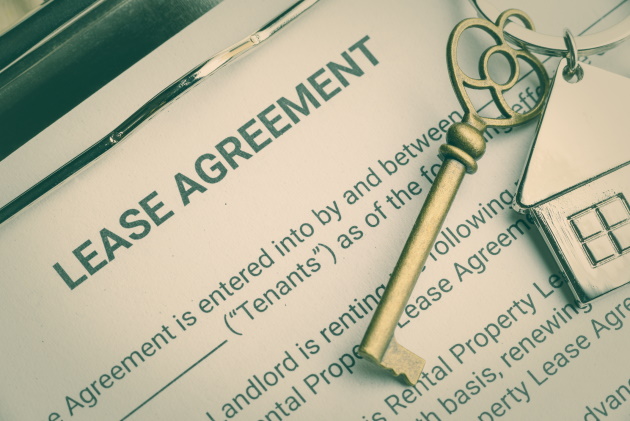 COVID-19 is having a negative impact on almost every industry and segment of society. However, its effects on landlords and renters present particularly tough challenges.

A new report by Avail, which provides online tools, education, and support for landlords, reveals just how much of an impact the coronavirus has had on these two groups.

The first finding by the report was that unemployment among renters could be higher than predicted by the U.S. Bureau of Labor Statistics. Avail’s survey found that 54% of renters lost their jobs due to circumstances created by COVID-19. Among that group, 46% were previously employed on a full-time basis, and 30% were either employed part-time or were self-employed.

“We can’t say for certain that employment is higher for tenants than it is for homeowners or other segments of the population,” says Laurence Jankelow, co-founder and COO of Avail. “But they make up a significant portion of the American people, and a lot of other sources forecast unemployment to reach 15-20% in the coming months — but our survey reveals that the number is much higher.”

In addition, Jankelow says the stories of people not being able to claim unemployment benefits because of agencies being overwhelmed probably means that job loss rates will continue to rise.

Regarding rent collection, the survey reveals the following trend:

“Some states are progressively getting worse than others; for example, Washington, Texas, Virginia, and North Carolina are trending positive,” Jankelow says. “New York, California, Missouri, and Louisiana have been trending negative.”

Communication — or the lack thereof

The report also reveals that landlords and renters were not communicating with each other. In fact, 53% of landlords stated that they did not plan to reach out to renters regarding COVID-19. On the other hand, 60% of renters who lost their jobs due to the coronavirus informed their landlords of their employment status after the landlord reached out; and only 34% informed their landlord if the landlord had not reached out.

“Communication between landlords and their tenants has been lower than we’d hoped, but it’s not surprising,” Jankelow says. “On the one hand, landlords may be hesitant to bring up the topic for fear a tenant will choose not to pay rent if they feel it’s not required.” But on the other hand, he says tenants may not want to mention they’ve lost their job because they fear retaliation.

“These reactions are normal — they’re responses to the horror stories that get told the most,” Jankelow says. “However, there have been many amazing stories circulating of tenants and landlords working together to get through this crisis, and that remains the heart of our message.”

The survey also shows that eviction knowledge varies greatly. “The majority of renters (66%) didn’t know if their state had already paused evictions, was considering pausing evictions, or had decided not to pause evictions,” Jankelow says. Renters in New York, New Jersey, California, Washington, and Michigan were more likely to have eviction knowledge than those in other states.

“In harder-hit states, it’s possible that local and state governments and associations have done a better job of disseminating information about evictions — or it could be that renters in these places have taken it upon themselves to find this information on their own.”

However, Jankelow says 59% of landlords did know about eviction rights and protections in their particular city or state.

Another interesting fact from the report: 32% of renters says that if they were no longer able to pay rent, they would simply stop making payments. That’s compared to 35% who said they would borrow the money from friends or family members. In addition, 6% say they would take out a personal loan, and 6% said they would use a credit card.

When renters can’t pay, it creates a ripple effect, and 58% of landlords said they don’t have access to an open line of credit, a home equity line of credit, or other credit options to float expenses in case of an emergency. “The majority (38%) said their preference was for the mortgage company to defer payments, 21% would want to make interest-only payments, and 17% stated that they would open a line of credit,” Jankelow says. “Only 4% have rent default insurance, and 69% didn’t know what rent default insurance was.”