Hotels try to pull in travelers with larger loyalty programs 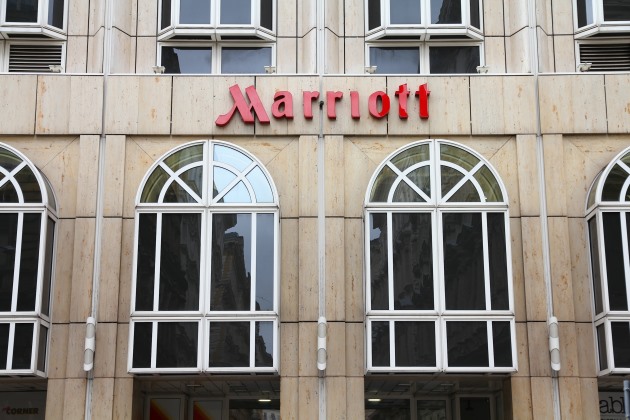 The combined Marriott-Ritz-Starwood program will take effect on Aug. 18

Marriott acquired the Ritz-Carlton Hotel Group in 1995 and then Starwood Hotels and Resorts in 2016, but it was not until this April that the company announced its plan to combine the three independent reward programs — Marriott Rewards, Ritz-Carlton Rewards and Starwood Preferred Guest (SPG) — under one operation.

The merger of these three travel rewards programs brought a combined membership of 110 million travelers into the new program. By contrast, the Hilton Honors Program has about 70 million members.

While travelers can check the availability of all Marriott-branded hotels in a neighborhood for their reward stays without switching from one platform to another, they may find an increase in reward points for redemptions.

Because the new program will put hotels into eight categories where travelers can redeem free nights strictly based on an award chart, travelers might find some hotels will fall into a higher category if they book after the merger. In this case, the merger actually means a less-favorable deal for travelers.

Accor is unifying its loyalty program, too

The AccorHotels Group acquired three luxury hotel brands in July 2016. It took the hotel chain two years to merge all of its loyalty programs — AccorHotels, Fairmont, Raffles, and Swissôtel into one Le Club AccorHotels Program.

Now, the company’s 45 million members can earn and redeem reward points at its 3,500 properties worldwide.

Like all mergers, some travelers favor the changes for a larger network, but unifying the benefits across all hotel brands might have upset the "legacy members" of the Fairmont, Raffles, and Swissôtel programs. The elite members of the Fairmont Presidents Club, for example, will no longer find such perks of guaranteed late checkouts or suite upgrade certificates in the new combined rewards program.

World of Hyatt is the travel reward program operated by Hyatt Hotels and Resorts, a company that operates more than 700 hotels around the world. Hyatt recently announced a new partnership with SLH, a network with over 500 independent luxury hotels in the global market.

While the details of this newly combined program have not been released yet, the goal of this partnership is to allow World of Hyatt members to earn and redeem points at selected SLH hotels, and vice-versa.

The biggest benefit for both SLH and World of Hyatt members is the ability to earn and redeem reward points in a larger network. A bigger network is better in this case.

The bottom line of all hotel reward programs (or frequent flyer programs) is to foster customer loyalty towards the brand. So, if a bigger network with a more diverse portfolio can help companies keep their customers, a merger will very likely bring in good results. Would you agree?

If bigger means better, can more mergers of different travel reward programs be expected in the future? What do you think?