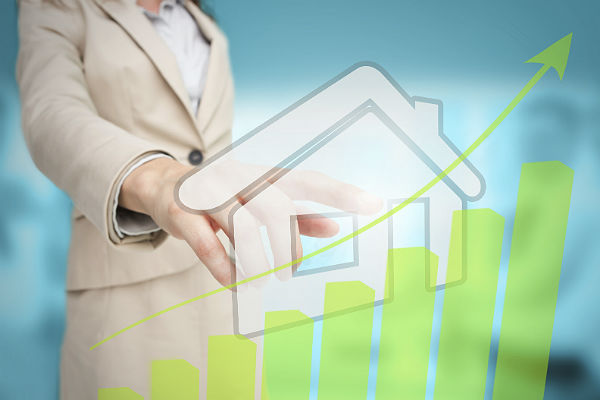 Prospective homebuyers are facing a dwindling pool of choices as the supply of properties for sale has hit an all-time low. Sales activity remains brisk, with most homes selling in less than a month.

Yet despite advantages for sellers, including historically low interest rates and escalating values, fewer owners are putting their homes on the market, and builders have not been able to keep up with the demand for new homes. The combination of low inventories and higher prices likely will cause the pace of sales to slacken in the coming months.

Existing home sales grew for the fifth consecutive month in October, up 4.3%, only about half the rate for September but twice that of August. More notably, sales are up nearly 27% higher than at the same time last year. Sales of single-family homes were up 4.1% for the month and almost 27% year-over-year.

Inventories of existing homes declined for the third month in a row, down 2.7% to an all-time low of just 2.5 months of supply. Diminishing inventory in the face of strong demand pushed home prices even higher. The median price for an existing home purchased in October rose by $1,200 from September, to $313,000, 15.5% higher than in October 2019. The median price of a single-single family home was up $1,500, to $317,700, a year-over-year increase of 16%.

Similar trends were reported by online real estate broker Redfin. The national median price of all homes in the 85 largest metro areas that it tracks was up 14% from the year earlier, at $335,900, fueled by a company-record 24% surge in home sales year-over-year. Redfin also stated that, despite a 2.7% month-over-month uptick in new listings, overall inventories had declined by more than 22% from a year ago, the lowest level on record since it began compiling data in 2012.

Based on upwardly revised government figures for September, growth of new homes sales remained more or less flat in October but pushed year-over-year levels past 41%. The median price of a new home sold in October increased by nearly $4,000 compared to September, although the average price dropped by more than $19,000, possibly a reflection of first-time buyers looking to take advantage of low mortgage interest rates to purchase a home in more affordable price categories.

Builders have been struggling to keep pace with the demand for new homes, especially with fewer existing homes coming on market. On the plus side, new home starts jumped 5% for the month, on top of a 2% increase in September, with new single-family starts up 6.4%.

However, new home completions fell by 4.5% from the previous month (in which they soared 15%) including a 3.4% drop in new single-family home completions. The net effect is that inventories have been running at less than a four-month supply for several months in a row. Rising prices and a shortage of lots and some materials, notably lumber, have hampered builders efforts to complete projects, said the National Association of Home Builders (NAHB).

Heading toward the winter months, forecasters are predicting drier and warmer than usual temperatures in some parts of the country, particularly in southern states where buying activity has been consistently solid. That should benefit builders in the long run. For now, with fewer homes for sale and prices continuing to rise, sales are likely to taper off somewhat in the last months of the year, but should remain strong in the new year.