Future vision for security mapped out by Airports Council International 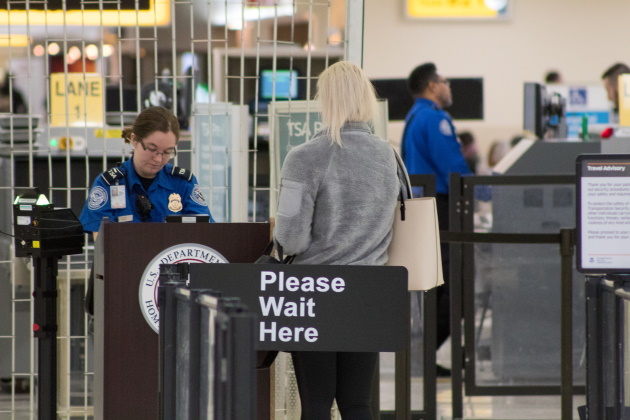 Airports Council International (ACI) recently unveiled its vision for airport security over the next two decades, which sets to map out how this important aspect of travel will adapt both in a post-COVID-19 era and as new technology becomes available.

So, what does this mean in reality? The Vision explores several long-term trends affecting aviation and airports, such as technology and how it is adapting to provide a safer, more efficient means of tracking threats and keeping passengers and aircraft safe.

Artificial intelligence is an old buzzword now, but it is coming into the fore with new applications surrounding airport security. Other key points to the Vision are stand-off detection, automated threat recognition and global information sharing.

While this work had been in the planning at ACI for some time, the final document has been swayed by, and leans heavily on, the reality of the COVID-19 outbreak and what it means for travelers.

Over the past two decades security has focused heavily on the threat from terrorism and physical attack. This is no less important going forward, but a new factor is the threat to passenger safety posed by the likes of the coronavirus.

As a result, new technology will play a big part in the future of security screening at airports.

Building on this touchless aspect to screening, security of the future will become much more seamless, according to the Vision. Whether it will ever mean a completely pain-free, automated experience is unlikely. Don’t expect to avoid the long lines waiting to empty their belongings into a plastic tray just yet, but that day might be coming as screening technology improves at pace.

So-called “big data” is starting to find its place, endeavoring to make passenger journeys quicker and easier, letting computers take much of the strain. We’ve already heard plenty about biometrics for passenger identification, and automatic tracking of passengers is being trialed at many airports. These measures have the potential to also track who is healthy and who is not.

“We hope Smart Security Vision 2040 will inspire a range of stakeholders, from airports to governments and manufacturers, to engage in thoughtful discussions about how best to achieve a better airport security future especially as we plan our long-term recovery from COVID-19,” Luis Felipe de Oliveira said.

Smart Security Vision 2040 is the first major work released under Luis Felipe de Oliviera, who takes over the helm of ACI from Angela Gittens after 12 years as director. She commented: “We can expect more innovations in the weeks, months and years ahead. Even before the COVID-19 disaster, we have looked ahead to what the airport world could be.”