From the top: Baseball caps convey messages from simple to profound 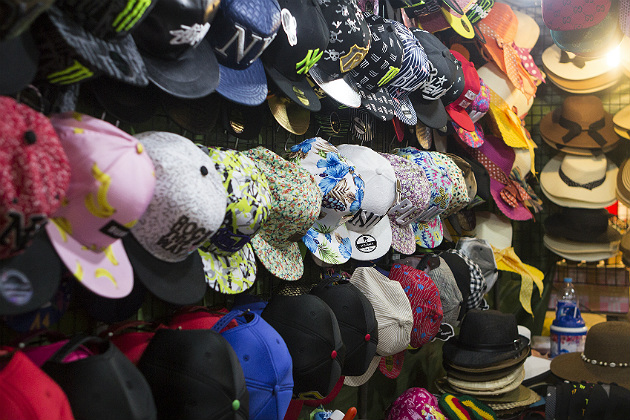 More than 43 million baseball caps are sold in the United States each year, bringing in an annual revenue of $2 billion.

They're ubiquitous and part of every uniform for the Cubs and Indians players in this year's World Series. But they're far from uniform even though they're atop the heads of millions of sports fans — and nonfans, for that matter.

Baseball caps have a rare and universal way of getting a message across, as simple as showing support for a sports team and as pronounced as indicating favor in a race for our nation's next president.

The unassuming headgear has become acceptable fashion at nearly every American venue. Caps have long been spotted at sporting events and concerts but now are as likely at military sites, restaurants and workplaces, on jogging trails and in swimming pools.

That might help explain why more than 43 million baseball caps are sold in the United States annually, according to U.S. Bureau of Labor statistics compiled by research provider Statistic Brain. They estimate hat sales industry revenue at more than $2 billion a year. 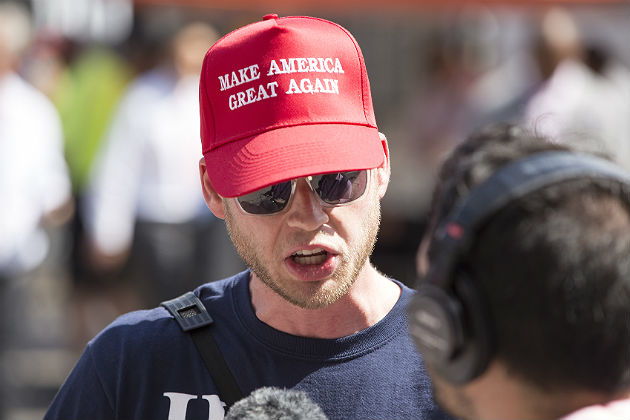 That's a good way for businesses to get their brand out there. Not only are there millions of hats — bearing logos, slogans or other advertising — being worn and seen by the masses every day in every corner of America, but they don't appear to be a fading prospect.

According to the National Baseball Hall of Fame and Museum, baseball caps resembling their present form (a rounded cap attached to a visor) became part of the game uniform in the mid-1800s.

Caps are worn by active military members during their service, recognized as part of the uniform, including an update in 2014 that allowed members of the Navy to include the cap as part of the standard working uniform, as reported in The Virginian-Pilot. Veterans of all branches of the armed forces wear caps that bear references to their military assignments, and not only at military functions.

Republican presidential candidate Donald Trump's followers are highly visible in their bright red caps that state "Make America Great Again." His campaign has spent $4.7 million with the Louisiana-based provider of hats and shirts, according to Houma Today.

The candidate long known for his hairstyle has not been shy to sport the cap on the campaign trail, resulting in another stark contrast to his opponent. Hillary Clinton, the Democratic presidential nominee, most frequently appears with no headgear — although she has been photographed in the past wearing the recognizable logo cap of her hometown Chicago Cubs.

She's not alone in that following. The Cubs have a national reach, fueled in part by their failure to win a World Series since 1908. With the team in this year's World Series, projections for cap sales are unfathomable. New Era Cap Co., the supplier of caps to Major League Baseball, anticipates the potential of 3 million Cubs caps sold through next spring if the National League team wins the Series, New Era Executive CEO Chris Koch told USA Today.

The hat's popularity in sports extends beyond the baseball diamond.

During title celebrations in most other major sports, one of the first thing the champions do is don a commemorative cap, even at football's Super Bowl. Highly touted high school football recruits sometimes state their choice of college programs in front of television cameras by picking from a selection of caps, making it look as though they've decided to bypass football to play baseball in college. Rarely do they use football helmets as props in the made-for-TV announcements.

Baseball caps, as simple and widespread as they are, serve a variety of purposes in a virtually endless number of avenues, whether advertising a product, a company, a team, a belief or even a political candidate. As a promotional item, branding vehicle or advertising medium, that's hard to top.