Freelance economy surges in the age of COVID-19 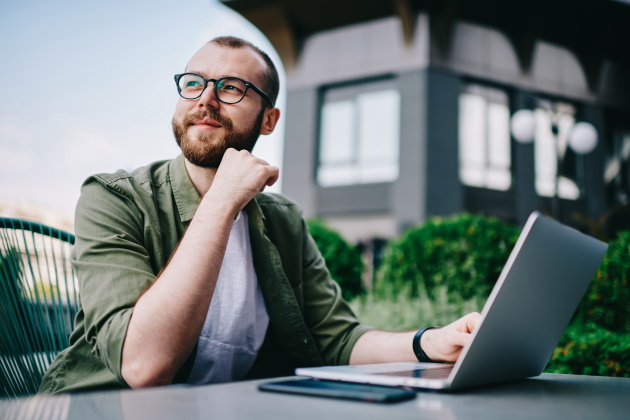 While the COVID-19 pandemic has ravaged the American economy and created high levels of unemployment, at least one element of the workforce has flourished in 2020. Freelancers — collectively referred to as gig workers — have swept in to fill the jobs gap left by the rapidly spreading virus.

According to a survey conducted in July by Upwork — a platform that connects businesses and freelancers –— more than 59 million Americans performed freelance work in the past year, representing 36% of the total workforce. This was a 22% increase since 2019, contributing an estimated $1.2 trillion to the U.S. economy.

The pandemic has set a number of workplace trends into motion. It has turned tens of millions of Americans into virtual workers as many employers convert full-time jobs into freelance positions. Ties between companies and employees are weakening, and that is opening the possibility that in some white-collar occupations, freelancing may become the new norm.

Part of this shift is predictable. Facing a shaky economy and an uncertain future, employers are hesitant to hire permanent workers. And now, tools such as Zoom are enabling more flexibility by mobilizing the workplace. White-collar jobs can be done almost anywhere, anytime, by any capable person with a phone, internet and a laptop.

Other key findings from the Upwork study suggest some additional trends. They include:

Young adults are turning to freelancing for economic gain: To counter a tough job market for recent college grads, half of the Gen Z workforce (ages 18-22) has freelanced in the past year and, of those, more than a third (36%) started since the onset of COVID-19.

Freelancing increases earning potential: More than 75% of those who left full-time employment to freelance say they earn the same or more than when they had a traditional employer. A caveat: gig workers usually don’t receive benefits such as health insurance, paid vacations or sick leave. Not a problem for most young workers, but it could be for older folks and those with families.

Professionals are likely to consider freelance work in the future: Nearly 58% of non-freelancers who are new to remote work due to the pandemic are actively considering freelancing in the future.

Freelancing is helping to hone skills: Almost two-thirds of all freelancers (59%) have participated in skills training in the last six months (vs. 36% of non-freelancers).

Companies of all sizes rely on freelancers. There’s a boom in demand for people to support customer services as well as e-commerce development, web and mobile design. Other fields with high demands for freelance workers are computers/mathematics, publishing and finance/business, according to the report.

According to Upwork President and CEO Hayden Brown, “It’s not surprising that freelancing is on the rise in this era of uncertainty.”

Brown cites another driver — the growth, largely pandemic-induced — in remote work. “We expect this trend to continue as companies increasingly rely on freelancers as essential contributors to their own operations.”

“The changing dynamics to the workforce that have occurred during the coronavirus crisis demonstrate the value that freelancing provides to both businesses and workers,” added Adam Ozimek, Upwork’s chief economist.

Meanwhile, 67% of full-time freelancers report that freelancing has prepared them to cope with the uncertainty of the coronavirus pandemic better than people in traditional jobs.

Upwork has been joined recently by several other platforms geared for remote working that enable freelancers to charge subscriptions for their content. Patreon, for example, is a subscription-based platform popular among creators, from musicians to printmakers, who want to sell and distribute their work.

Substack, a platform that allows writers to develop and distribute customized subscription-based newsletters, has experienced a 49% increase in sign-ups this year as news outlets across the country laid off journalists.

From bookkeepers to journalists, IT engineers to jazz musicians, these platforms could be the future of the gig economy.