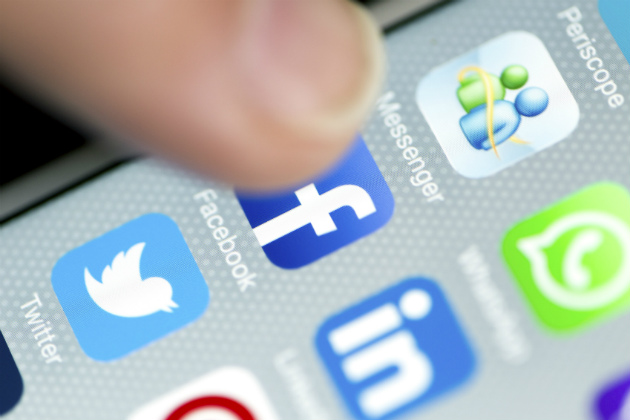 Remember life before Facebook? Remember when we climbed mountains and attended graduations for their own sake, not just to show off to our friends about how successful we are as we upload the photos?

Social media is one of the greatest recent cultural transitions in our society. The amount of time people spend online leaves many clamoring for unplugged time.

When we do unplug, we are likely sitting at a beach somewhere talking about how good it feels to be unplugged. How much screen time is good for people — especially children? How much of our private lives should we divulge? Do we even have privacy anymore?

While people work to adjust to the rapid-fire changes ushered in by social media, Facebook, a company with a market capitalization of $556 billion and a founder worth $73 billion, has been steadily colonizing more and more of our lives. Now, the company has paved a direct road to the currency sector, as the company has recently announced plans to partner with a company called Libra to allow users all the conveniences of modern financial technology.

"Cryptocurrency," including Bitcoin, is a catch-all phrase for virtual money. Instead of paper and metal, cryptocurrency trades in symbolic money — making it all the easier to use, purportedly. We can send money, purchase items, pay bills… what’s not to love? Isn’t convenience still a top priority? Any number of issues are to be considered during this development: privacy and national security risks take center stage as major concerns.

Under Facebook’s Libra, trillions of dollars could be set aside without something called "depository insurance." The Federal Deposit Insurance Corporation (FDIC) is an independent U.S. government agency that protects bank customers’ deposits.

What does it mean to have that kind of money circulating uninsured? Great risks exist on the users’ end, as hacking and other security violations loom as possible threats to customers who could lose their money and personal financial information more readily.

One of the intriguing aspects of Facebook’s move to cryptocurrency is its global financial implications. How will real-world currency, which governments rely on as a tax base, be affected?

Think about it: there are almost 2.5 billion Facebook users. If even, say, 10% of them begin to use Libra for currency, that could shock financial markets as money is withdrawn from traditional banking systems — all over the world.

According to Forbes, Libra’s usage is limited and it will not replace traditional currencies: "To be fair, replacing sovereign currencies is not in Facebook’s interests. It is relying on them to maintain Libra’s value. Libra will be pegged to a basket of major sovereign currencies. If there were a run on one or more of those currencies, Libra would become unstable. So the last thing Facebook wants is people to abandon the sovereign currencies that back Libra. Killing off the dollar and the euro is not on its agenda."

Here, Forbes touts Facebook’s party line on the sovereign currency issue. Libra explains that everyone’s "digital coin is safe because it will be backed by a basket of the most stable world currencies."

The only problem is that stable currencies appear to be a thing of the past; just one example of this instability is the problems facing the European Union under Brexit.

Another currency destabilizer is climate change itself, and cryptocurrency does its part to contribute. The cryptocurrency infrastructure requires notable energy. One popular cryptocurrency, Bitcoin, uses roughly "seven gigawatts of electricity, equal to 0.21% of the world's supply." This is "as much power as would be generated by seven Dungeness nuclear power plants at once."

Many of these considerations have led Congress to seek federal regulation of Facebook.