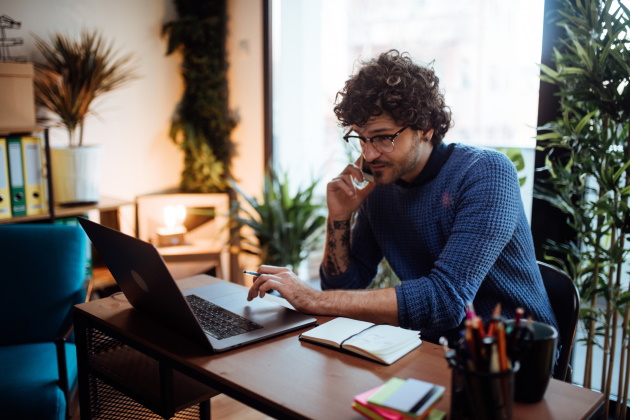 Conflict between co-workers is a fact of life. If you work with people who care about the mission of the work and who are invested in doing it well, there’s a good chance there will be conflict when each person tries to offer ideas and contribute to group decisions.

Even though conflict can come from a good place, it’s definitely a challenging part of work life, and it can lead to the rapid demotivation of your employees. In a virtual setting, poorly managed conflict can push teams to the breaking point.

Despite its bad rap, conflict is an important part of working together. I like to say that if you have seven people on a team who all agree with each other, then you have six people too many. Everything we know about the benefits of teamwork is built on the principle of “two heads are better than one.” In other words, bringing a wide range of perspectives and skills together — while working toward a common goal — results in more than any one person might achieve alone.

But this “wide range” includes differences by design, and that’s where conflict rears its head. When you add personal investment and commitment to the mix, people will advocate strongly for positions they believe in, which can escalate tensions rapidly.

When issues flare, how do people respond?

According to the research of behavioral scientists Kenneth Thomas and Ralph Kilmann, people respond to conflict by combining their preferences for assertiveness with their willingness to be cooperative, which produces one of five conflict management modes: competition, avoidance, collaboration, accommodation, and compromise. 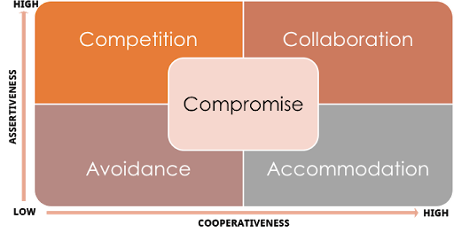 Some people see conflict as an opportunity to compete, while others avoid getting involved in anything that creates conflict. These two types of people differ in how assertive they are, but they are both uncooperative, which negatively impacts the team.

People who tend to be cooperative will either collaborate with others or simply accommodate them and avoid sharing their own perspective if it differs from what others want.

And those in the middle will compromise. But compromise isn’t necessarily the most productive form of conflict management for a team; it can quickly produce unsatisfying results if everybody gives up something to move a project forward.

While each of these modes can be useful in certain situations, the most productive conflict comes from collaboration, where everyone on the team is willing to speak up and offer perspectives, hear ideas that are different, and arrive at an effective outcome. 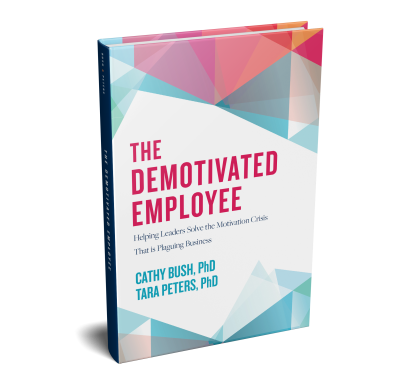 Even if you are good at productively managing conflict, there’s a fine art to it that comes from building trust, sharing values, and being committed to achieving results — which is usually based on the strength of your interpersonal relationships. Now that we’re all keeping our social distance, the choreography of our relationships has shifted. And this makes conflict conversations more difficult.

People on your team who default to low assertiveness are especially likely to get lost when they feel socially isolated. They’ll simply let the folks with high assertiveness run the show; even if they have unique insights or value to provide to the team, they’ll keep it to themselves.

Team members who prefer to compromise may continue to approach discussions with a bit of assertiveness and a bit of cooperation, but their primary goal will be: “Can’t we all just get along?” While working in harmony sounds great in theory, compromise in a virtual team can be especially demotivating. It can push teams to splinter into small cliques of co-workers who don’t like the compromise everyone agreed to — despite going along with it in the meeting — which means their commitment to executing the decision will also be low.

As members of your team clam up or seek a compromise, others will try to run the show. People who are naturally assertive will take charge during virtual meetings. But if these assertive team members also lack cooperativeness, they’ll push their own perspectives until they get their way, and they’ll come across as bullies. This is easier to do in a virtual meeting than it is in person because there aren’t immediate interpersonal consequences.

Here’s an example: If I offend someone by aggressively competing in a meeting — and then I have to see this person in the next cubicle or the break room throughout the day — I’m likely to recognize the tension between us. But if we are both working from home and have no other occasion to interact, the interpersonal consequence is easier to ignore.

As a leader, you must keep aggressive competition from entering into the team’s dynamic, because if this type of bullying is successful, everyone on the team will retreat to avoidance or accommodation in future discussions.

Because collaboration creates the best team outcomes, in terms of innovation and team member satisfaction, it’s important to identify which people on your team naturally default to this mode. If these highly cooperative and assertive team members are early contributors to idea-generating tasks and group decision-making, they’ll set a standard for team collaboration going forward.

If you lead a team that’s now interacting virtually, now’s the time to address the concept of productive conflict, and to encourage employees to explore their individual and collective approaches to handling it. Here are a few ideas about how this conversation should go:

Have a standalone discussion with your team. Don’t link the discussion to a current decision or conflict that’s already going on. Instead, make it a team-building conversation — and be sure to include everyone.

Talk it out. Discuss why it’s important to have productive conflict. This is a counterintuitive idea, so take the time to talk it out.

Share the five modes of conflict management. Ask people to assess and identify how they prefer to handle conflict. To help, you can use this free assessment tool from the United States Institute of Peace, which is based on the Thomas-Kilmann model. Keep in mind, everyone needs to participate in this part of the discussion (the low-assertiveness folks will be hesitant, so you’ll want to help them find their voices).

Create team agreements. Ask the team to arrive at some agreements about how they’d like to operate when they’re sharing different perspectives or making decisions that would likely cause conflict.

Lay out the ground rules. Capture their agreement as team “norms” or “ground rules” that you can revisit as needed.

Talk one-on-one. Have individual conversations with people who have challenges with conflict management, so you can coach them toward a more collaborative approach that’s consistent with the team’s agreements.

If you’ve never had a conversation like this with your team, use the recent changes in work life as a reason to address the topic. By starting the conversation now, you’ll benefit from the open discussion when you return to working together in your “normal” workspace. Yes, conflict can be hard. But with a little effort, your team will transform it into something beneficial.

Cathy Bush, Ph.D., has spent decades investing in the development of leaders as an organizational psychologist, consultant, professor, coach, and author. She has worked with leaders around the globe to create the organizational cultures people love to work for — and clients love to work with — in a wide array of industries, including manufacturing, transportation, publishing, healthcare, retail, and banking. She is the co-author of the new book, "The Demotivated Employee: Helping Leaders Solve the Motivation Crisis That is Plaguing Business." Learn more at TheLeadershipDoctors.com.