Blockchain: As Bitcoin flounders, its technology is poised to disrupt 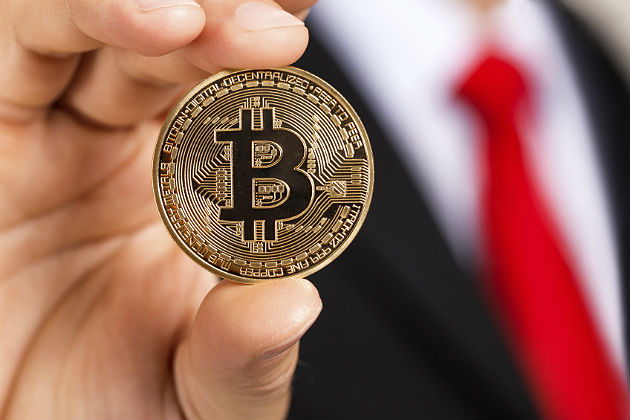 Since its infancy almost a decade ago, bitcoin has been both viewed skeptically and heralded as the future of currency. Its path to the latter still seems murky. A report by Internet Retailer noted just three of the top 500 online merchants accept bitcoin — down from five a year ago.

Furthermore, high transactional costs make it impractical for smaller, everyday purchases. And now, as bitcoin developers bicker over how to scale the cryptocurrency, a "civil war" looms that could derail some of the momentum bitcoin had gained in recent years.

However, the underlying technology of bitcoin — blockchain — is becoming a buzzword across just about every industry imaginable.

You've likely heard of blockchain, but perhaps still aren't clear on exactly what it is. At its core, blockchain is a database or a ledger, but it is decentralized in the sense that it's distributed across multiple administrators as opposed to a single party (like a bank or government). One common explanation for it is "a decentralized database that keeps records of digital transactions."

The technology behind it can get fairly complicated for the layperson, and there are plenty of articles and websites that aim to explain it simply for you, such as this blog on Medium or this video on YouTube. But you don't need a crystal-clear understanding of blockchain's inner workings and functionality to know it's going to impact your industry.

The blockchain is coming — and here's how you might see it in your particular field. 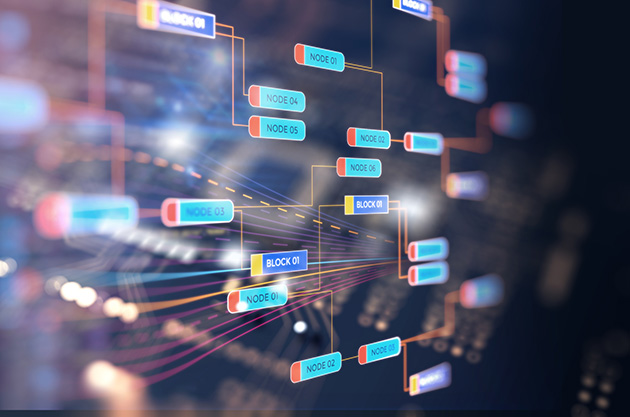 German auto manufacturing firm Daimler recently issues bonds using blockchain technology. Kurt Schafer, head of treasury at Daimler, told The Wall Street Journal, "We want to become an active part of the global blockchain community and have made an effort shaping standards across industries. As a major automotive manufacturer with high funding requirements, we aim to help shape the changes in the financial sector."

According to a recent survey conducted by The Pistoia Alliance, blockchain's biggest impact will be in the area of medical records storage.

A primary headache among healthcare providers is the fragmented and disordered health records of patients. Electronic health records were supposed to be a step toward solving that, but have proven imperfect and particularly vulnerable to cyberattack. Personal health records for individuals backed with blockchain technology could simplify and improve the care given across multiple providers.

Another issue in healthcare is the growth of counterfeit prescription drugs, which have become a $75 billion problem worldwide. Blockchain technology has the ability to identify and track medications as they're distributed, helping guarantee the authenticity of products.

As mentioned with the pharmaceuticals, blockchain technology can infuse the supply chain with transparency and the ability to track and verify shipments, products, etc.

Moving products globally can be a highly complex operation, and blockchain's ability to scale can combine with other exciting new technologies, such as electronic tracking systems, to produce a more sophisticated, reliable and faster supply chain.

"Blockchain reaches out to the boundary of your network, to faraway places that we are not even connected to, and brings that into a governance model where all of your processes and all your transactions are captured in the central network," Dinesh Shahane, chief technology officer for SAP Ariba, said at a panel discussion in Las Vegas earlier this year.

One of the biggest threats to digital advertising is fraud. Major advertisers are growling leery over agency and media's inability to guarantee their ad metrics and viewability.

With blockchain technology, transparency increases and, as James Hercher said in his "Marketer's Guide to Blockchain," media owners can "strike a blow against unauthorized sellers and domain spoofers."

A major concern of governments local to national is verifiable identity. We've long used paper-based identities, such as passports. Several companies are working with governments to create blockchain-based passports.

"This is an identity that is fit for the digital age," Paul Ferris, co-founder and chief executive of ObjectTech, told Huffington Post. “Not only will it make international travel quicker and safer, but it also gives people back control of their personal digital data."

In the United States, state governments are starting to recognize the need for immediacy on blockchain technology. Last year, Delaware began working on a law to make possible for stocks to exist and trade on a blockchain. If finalized, the bill will take effect Aug. 1.

Elsewhere, Illinois has also recognized the need to address the burgeoning technology, establishing a task force to regulate blockchain as it further develops. The bill, in part, reads: "Creates the Illinois Legislative Blockchain and Distributed Ledger Task Force to study how and if the State of Illinois, county governments, and municipal governments can benefit from a transition to a Blockchain-based system for recordkeeping and service delivery."

With ongoing concerns of global energy use and waste, blockchain has the potential to vastly change the energy grid. A Crowd Companies report on blockchain potential noted about the energy sector: "Decentralized energy transfer and distribution are possible via micro-transactions of data sent to blockchain, validated, and re-dispersed to the grid while securing payment to the submitter."

With the rise of increased data into almost every facet of business and industry, it's not surprising a technology like blockchain, with its ability to secure and manage data, is at the forefront of advances in how many businesses operate. And because it's still nascent, we may be seeing just the tip of the proverbial iceberg in terms of how blockchain might ultimately make a more transparent and transactional world.