B2C communications on Facebook: What has changed over the years? 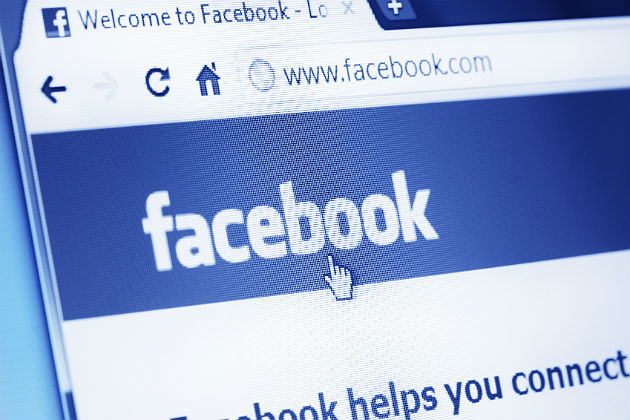 By 2012, 74 percent of Fortune 100 companies had already set up at least one Facebook page for business communications. Moreover, a large number of companies have seen an increase of unique visitors to their Facebook pages, while many of them are also experiencing a decline of unique visitors to their websites. Companies want to make good use of this social media tool to better engage their target customers on Facebook.

Meanwhile, Facebook never stops reinventing itself so that it can maintain its dominant position as the top social networking site. For example, it introduced the "share" button in 2011, and it just announced a new feature of video chat a few days ago.

To answer these two questions, I led a research team in conducting a time-series or longitudinal-like study, which was recently published in Worldwide Hospitality and Tourism Themes.

In this study, we first adopted the framework presented in another publication of mine on Cornell Hospitality Quarterly, where Facebook messages were categorized into four media types for analysis: hyperlink, photo, status and video.

We measured whether consumers' reactions to Facebook messages with various media types changed over time according to number of likes, number of comments and number of shares a message received. Our findings include:

The results indicate the sample (10 restaurant chains) was able to adjust their communication strategies according to the new features or changes introduced by Facebook as well as the reactions of consumers. Drawing from our findings, managers may consider the following suggestions to better engage their target customers on Facebook:

Due to copyright concerns, I will not be able to share additional insights from our findings. If you are interested in reading more of our findings and implications, please email me for a desk copy of the article for personal usage or download the article online on Emerald Insight.

Have you observed any changes among organizations' or people's behavior on Facebook? If so, please share your observations in the comments below.