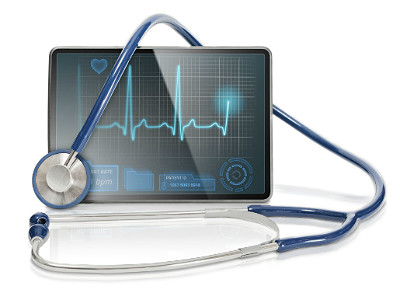 The Internet has given physicians the ability to expand their professional networks beyond the four walls of a hospital or physician practice to a limitless pool of colleagues from across the globe. Discussions that used to take place around water coolers and in doctor’s lounges have moved to online message boards, blogs and social media sites.

But the Internet has also given some physicians an outlet to unleash vitriolic commentary many would never consider unleashing on a colleague in person.

Two physicians and a nurse practitioner witnessed this type of interaction first hand when a blog post about nurse practitioners and scope of practice – a topic which most physicians have strong opinions about – led to an online battle of words and opinions that turned hateful and threatening. They used this incident as a launching pad for an Aug. 29 Health Affairs blog post in which they offered up guidelines physicians should follow when engaging in online commentary.

The guidelines offered up by Matthew Freeman, a nurse practitioner, and Drs. John Schumann and Anna Reisman, an internist and family physicians, respectively, offered these suggestions for keeping online discussions civil:

David Williams, president of Heath Business Group, a Boston-based health care strategy consulting firm, who writes the Health Business Blog, agrees that guidelines are needed. But, he said, an obvious suggestion was missing from the Health Affairs article: Use your real name.

“The simplest guideline is to encourage people to identify themselves rather than hide behind the mask of anonymity,” Williams wrote in a Sept. 4 blog in response to the Health Affairs piece.

Many newspapers took a step beyond just encouraging people to use their real names by moving to a Facebook-based login system. Each comment is linked to a Facebook profile, therefore no one can remain anonymous. But Williams doesn’t think that is the best solution.

“I allow anonymous comments on the Health Business Blog because I understand that not everyone wants to add to Facebook's data mining trove by logging in to make a comment, and because sometimes there are reasons to remain anonymous,” Williams said. Employed physicians, for example, may not be able to express their opinions openly as an employee of a hospital or health system.

Schumann said the recommendations were meant for a world in which anonymous comments are allowed.

But, “It does makes sense to have commenters take ownership of their comments by being permitted to post only with identification. No doubt that would go a long way toward minimizing vitriol,” he said.

“Professionalism in the Use of Social Media,” American Medical Association.