Airports face significant drop in revenues through the end of 2020 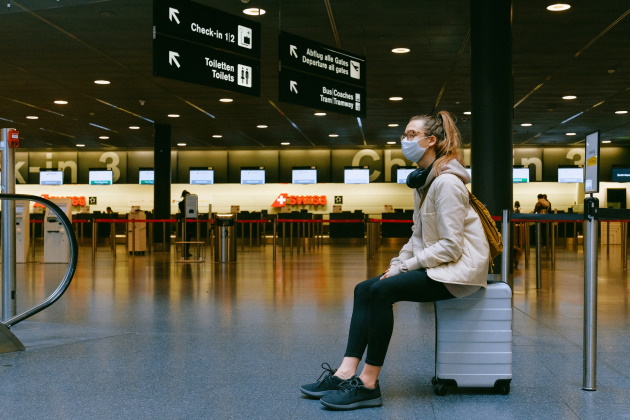 Even with bailouts and airlines easing out of lockdown, airports across the globe are facing a significant drop in revenues, which could challenge their futures and put on hold any ambitious growth or redevelopment plans until profits return.

As the dust settles to some degree and airlines start increasing schedules this month, airports and analysts are beginning to assess the damage that has been caused through months of the coronavirus lockdown.

Airports Council International (ACI), which called for urgent relief for the aviation industry last month, has said it expects airport revenues to fall by around 50% this year as a response to passenger numbers falling by a similar amount.

Around $97 billion could be lost from airport revenues globally by the end of 2020.

While larger passenger hub airports will see the most significant share of revenue losses thanks to coronavirus, leading to a daunting road ahead while trying to recover to pre-virus levels, it is the smaller airports which have lost a larger share of passengers and are left in a more precarious position.

So far, all the major carriers in the United States have dropped certain cities from their network, with the Department of Transportation rallying to ensure no city is left without any air service at all.

Airports operating in different sectors, or actively diversifying into them, will likely suffer a softer blow. Air cargo is on the rise, and those airports operating as freight hubs are among the busiest in the world right now.

Others in the aircraft storage, dismantling or maintenance sectors are also seeing more revenue streams to stem losses elsewhere.

Those airports which rely entirely on the passenger journey for income (through car parking, concessions, and passenger airline charges) will have the more difficult time recovering from the crisis.

John Holland-Kaye, London Heathrow’s CEO, said: “Our industry is struggling. It’s hard to imagine that 2019 was our busiest year ever with 81 million passengers. Now only five months into 2020, we are operating from a single runway and consolidating our operations into only two terminals. Daily passenger numbers have also shrunk to the thousands. This is a major crisis for global aviation and no one can be sure of how fast we will recover from it.”

With many high, fixed costs, airports are looking to address revenue losses by removing any unavoidable costs, halting any infrastructure works that are not necessary, closing down or consolidating parts of their facilities (such as runways and terminals), and looking to staff job or wage cuts.

San Diego Airport, which has received $54 million in federal funding, is trying to cut expenses by $29 million as it puts together a spending plan. It has seen passengers down around 85% during May and expects around 50% of its normal volume for the remainder of the year. By reducing some of its services, halting professional fees and deferring some refurbishment works it hopes to stem some of the loss.

Across the Asia-Pacific and Middle East regions it is a similar story, with passenger figures as low as 8% of normal in April and a significant drop in revenues. Airports there are calling for loans, guarantees, tax cuts and government support to see them through.

With international travel most affected, airports are hoping to see some recovery from domestic travel where quarantine and cross-border restrictions are not in place.

Many are working with airline partners to offer solutions which benefit all, relieving them of some contractual obligations and airport fees as an encouragement to keep flying. However, the road to recovery will be long and difficult for many to get through.