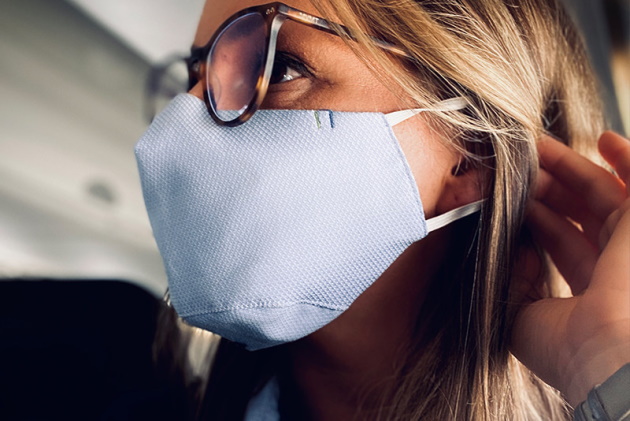 As cities open up and daily life begins to look like pre-coronavirus normal, COVID-19 cases are spiking and hospital beds filling in some regions due to a growing movement to eschew simple social protections.

Most noticeable among these protections? The polite and practical donning of face masks. While the action can go far to reduce the virus’ chances of spreading from person to person, it does very little in the way of protection if one or both of those persons is not wearing a mask.

The practice is encouraged for outside and inside activities, but especially indoors, where one infected person can expose many with concentrated vigor.

State and local officials are digging into protection policies whether they are popular or not. Florida’s Monroe County — home of the Florida Keys and Key West, voted last week to require anyone at a business establishment of any kind to wear face coverings. The county has seen many fewer cases than its neighbor — Miami-Dade County — just north, which has reported nearly 25,000 cases and 850 deaths, with new cases and deaths rising in the past three weeks. Florida Gov. Ron DeSantis has resisted ordering a statewide mask requirement.

A June 1 article published in The Lancet, involving 25,000 people in 16 countries, found the chance of infection or transmission of coronavirus pathogens was just 3% with a face mask, compared with 17% without a mask — a reduction of 80%.

California weighed in recently with a new mandatory face covering requirement that overrides all city and county measures.

“Science shows that face coverings and masks work,” said California Gov. Gavin Newsom. “They are critical to keeping those who are around you safe, keeping businesses open and restarting our economy.”

The order applies to all indoor spaces, healthcare settings, public transportation modes and rideshare vehicles, as well as workplaces visited by the public or where food is made for public consumption. And masks are now required outdoors where people cannot maintain a distance of six feet from each other. The outdoors requirement will go far in curving a great unmasking that has been observable on city sidewalks, in parks, hiking trails, beaches — just about everywhere in California where lately, just two in 10 people moving about outside in public might wear a mask.

“Simply put, we are seeing too many people with faces uncovered — putting at risk the real progress we have made in fighting the disease,” Newsom said in a statement issued by the state’s Department of Public Health.

The mandated masking concept has sparked ire in legislative halls around the state. A group of 100 or more anti-mask protesters disrupted a gathering and news conference discussing mask regulations outside the Orange County Board of Supervisors meeting in Santa Ana recently, forcing a public health official to resign in the wake of personal threats. Such scenes have played out elsewhere in the state as well. Last week tallied some 4,300 new coronavirus cases in the state — a new record for the time block.

Enforcement measures for face covering requirements in California, however, have not been clarified.

Enforcement measures for airlines, however, have. A passenger who refused to wear a mask inflight on an American Airlines flight from New York's LaGuardia Airport to Dallas Fort-Worth was promptly ejected from the cabin during a confrontation with the flight crew. The passenger, a former actor and hairstylist who has appeared as a guest on Fox News for founding a hashtag group that urges people to disavow their support for the Democratic Party, refused to comply with the airline regulations that were strengthened on June 15 in public statements and news conferences. 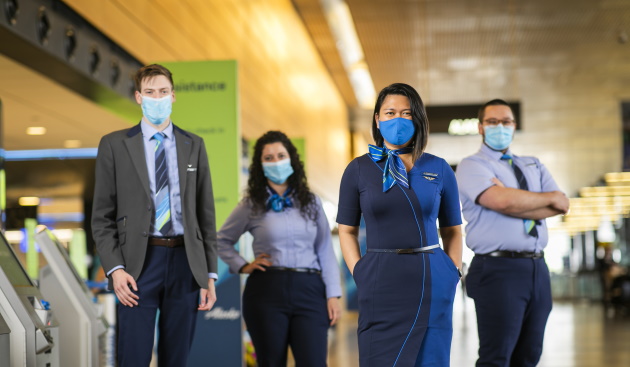 “American Airlines announced a stronger policy for customer face coverings today as part of its commitment to the safety and well-being of customers and team members. American, like other U.S. airlines, already requires customers to wear a face covering while onboard the aircraft. American already enforces this policy at the gate and will deny boarding to customers who don’t comply. American now may also deny future travel for customers who refuse to wear a face covering. American made this change after working in conjunction with Airlines for America on an industrywide response. We believe the face covering requirement is important, so customers will notice more reminders of our policy as they travel with us, both at the airport and in flight,” American wrote in a press release.

Delta Air Lines, United Airlines, Southwest Airlines, Hawaiian Air, Alaska, JetBlue and others also have come out with specific statements warning passengers of the consequences of not wearing a face covering during flights. The Federal Aviation Administration (FAA), however, has refused to make an industrywide ruling about face masks. Passengers flying in these times are noting that while airlines have enacted policies for face covering practices during flights, the rules are not being evenly enforced.