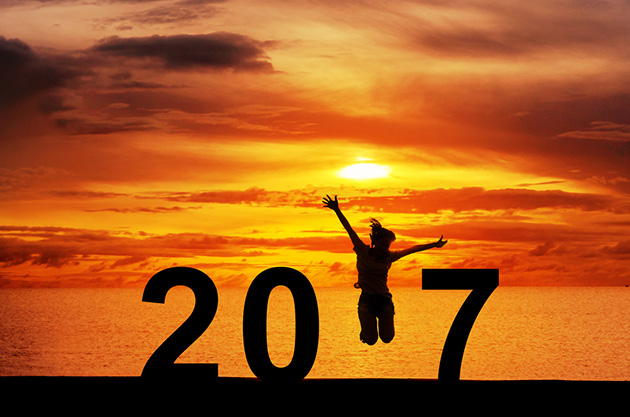 Earlier this month, the American Hotel and Lodging Association (AHLA) and Smith Travel Research (STR) released the "2016 Lodging Survey." The goal of this biennial survey is to provide a current and comprehensive understanding of hotel operations.

Drawing from the findings, hoteliers with a futuristic mindset may also be able to identify the critical travel trends heading into 2017.

The survey covers a wide range of areas in hotel operations. AHLA and STR analyzed the data from more than 8,000 valid questionnaires to provide the following key findings:

My report here only summarizes the most critical findings from the 2016 Lodging Survey, which has 228 pages. Will you be able to see the 2017 hotel trends from this report? Please share your thoughts with us, as I share mine under "additional discussions for consideration."