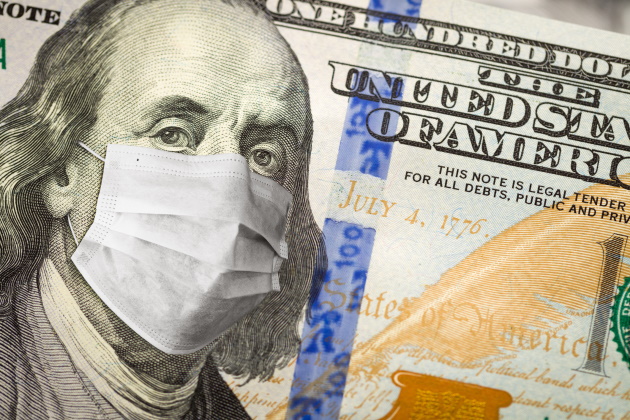 According to a July 14 letter from over 20 nonprofit public interest groups, President Donald Trump and Vice President Mike Pence have shown “callous disregard for human life during the still-raging coronavirus pandemic (which) is appalling and must cease.” Further, the president and vice president should “immediately step aside from any further role in leading or communicating about the federal response to the pandemic, and to delegate full operating authority over the response to senior professional public health and medical experts within the agencies of the U.S. Public Health Service.”

As Senate Republicans rolled out a new coronavirus relief package, a reporter contacted the White House to comment on the July 14 letter but did not get a reply. Similarly, the president and vice president ignored Public Citizen, which spearheaded the writing of the July 14 letter, as the U.S. death toll surged past 140,000.

Joe Biden is the presumptive Democratic presidential candidate on tap to run against President Trump in early November. The Biden camp acknowledged receiving a request for comment on the July 14 letter but did not reply as to whether he opposed or supported a call for public health experts to coordinate a federal response to the pandemic.

Such a federal plan of action does not now exist. Instead, the U.S. has a patchwork of state and local governments addressing the pandemic.

Ralph Nader is an author, consumer advocate and past Green Party presidential candidate. According to him, “Dr. Peter Lurie, President of the Center for Science in the Public Interest is circulating a sign-on letter to current and former public health officials and professionals to be sent to President Trump defending Dr. Anthony Fauci and calling for science-based policies and the involvement of government scientists as the nation develops its response to the SARS-CoV-2 pandemic.”

Meanwhile, the GOP-controlled Senate is deliberating a new coronavirus relief package as states across the South and West see a rise in COVID-19 infections that are also hammering businesses. As the contours of the package come into focus, adequate funding for tests, contact tracing and personal protective equipment remain in short supply.

Frontline healthcare workers are sounding the alarm. Registered nurses are holding press conferences in the state of Washington and rallying in California for better patient safety, which includes more PPE, during the pandemic.

As the coronavirus spreads and the economy recloses, unemployment remains at historic highs, according to Heidi Shierholz, a senior economist and director of policy at the Economic Policy Institute in Washington, D.C.

Main Street businesses struggling to stay afloat have skin in pandemic response policy. A case in point is the GOP Senate debating the extension of the $600 weekly pandemic unemployment insurance benefits that expire at the end of July. Ending or reducing those benefits would hamper consumer demand.

“These benefits are supporting a huge amount of spending by people who would otherwise have to cut back dramatically,” according to Shierholz. “That spending is supporting more than 5 million jobs. If Congress kills the $600, they kill those jobs.”

Asked if it backed or opposed the July 14 letter, the American Medical Association declined to comment.