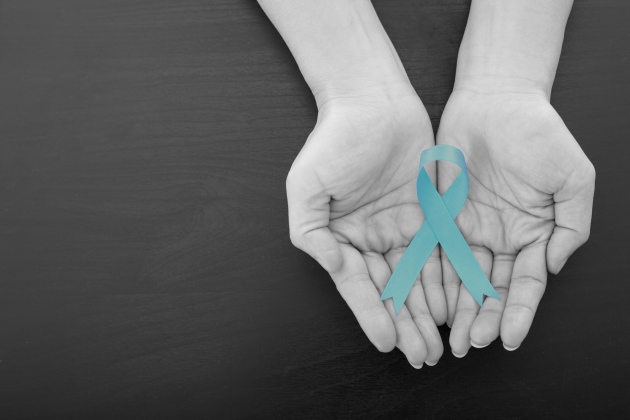 Ovarian cancer ranks fifth in cancer deaths among women, accounting for more deaths than any other cancer of the female reproductive system.

According to the American Cancer Society, 22,240 women will receive a new diagnosis of ovarian cancer in 2018, killing about 14,070 women. While the risk of ovarian cancer is 1 in 75, the risk for women in the lesbian, gay, bisexual and transgender (LGBT) community may be even greater.

Women in the LGBT community often have an increased risk of ovarian cancer because of obesity and smoking, and because they are less likely to use oral contraception, become pregnant, or breastfeed.

Studies have found that lesbians and bisexual women get less routine healthcare than other women, including colon, breast, and cervical cancer screening tests. The reasons include low rates of health insurance, fear of discrimination, and negative experiences with healthcare providers, which delays routine care such as early detection tests.

Missing these cancer screen tests can lead to cancer being diagnosed at a later stage when cancer is harder to treat.

Fifteen studies that included lesbian, gay and bisexual (LGB) people living with or beyond cancer were included in a review, published in the June 2018 issue of Psycho-Oncology. Studies including gender minorities were not identified.

Analysis of the experiences of LGB people with cancer care shows that LGB people face numerous challenges due to their sexual orientation and receive care that does not adequately address their needs.

Healthcare providers need to offer quality care to all women regardless of their sexual orientation. Training and education of healthcare professionals are strongly recommended to address some of the challenges and practice gaps. Culturally appropriate care includes avoiding heterosexual assumptions, providing tailored information, and involving partners in care.

Although some patients have fears and expectations that present barriers to an open relationship, it is critical that physicians set a welcoming and accepting tone for all patients, especially when starting an honest dialogue with LGBT patients who may feel that sharing their sexual identity will be met with judgment or disapproval.