A look at the travel restrictions aimed to combat COVID-19 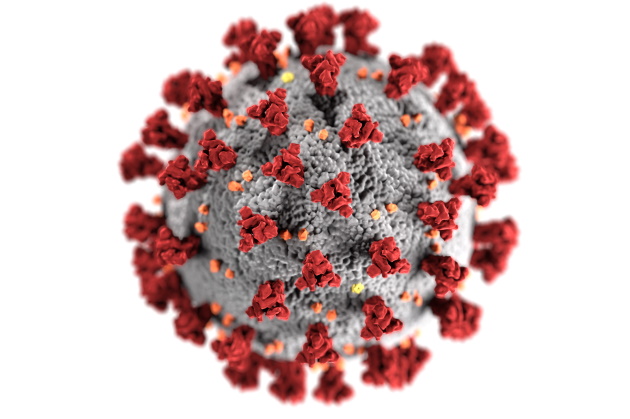 The Department of State has advised all U.S. citizens to avoid international travel. At the same time, the CDC has urged residents of New Jersey, New York, and Connecticut to refrain from domestic travel due to the global impact of COVID-19 as much as possible.

Almost all regions of the world are now experiencing COVID-19 outbreaks, which has rightly led most governments to issue strict travel advisories. Quarantines and border restrictions limit traveler mobility, even in places where cases have not been reported.

While the CDC has not issued advisories or restrictions for travel within the United States, they have urged caution. New York, New Jersey, and Connecticut are now considered the epicenter of the virus, but other large cities are also in danger. Most states have reported a rise in COVID-19 cases, and within them, some areas are experiencing community spread of the disease.

Limiting all non-essential domestic travel and stepping out only for essentials need to be strictly enforced by all. The only exception is for the employees of critical industries. These include trucking, public health professionals, financial services, and food workers.

Early intervention and social distancing are the only ways to stem the spread of this virus. Unfortunately for China and later Italy and even in the U.S., steps were not taken in time, leading to such a massive pandemic. As more Americans test positive for COVID-19, people are wondering if we could have done anything better.

President Trump banned travel from China in late January and in late February restricted flights from Italy, South Korea, and Iran. But by the time these were strictly enforced, many travelers had streamed into the U.S.

By the end of February, the United States had a few dozen confirmed cases and just one death from the disease. On March 11, the president barred most travel from Europe. The State Department also issued advisories against international travel, but by the time these were announced and enforced, thousands of travelers had already poured in from China and Europe.

Had we acted faster as a nation and set tighter travel restrictions, the picture would have been different. Now, the U.S. is facing the ugly truth with deaths over 25,000 and total cases reaching 600,000.

Most airlines have suspended and reduced international flights as well as domestic flights. Southwest Airlines announced that those traveling through or from New York, Connecticut, New Jersey, or New Orleans must self-quarantine for two weeks as per specific state guidelines.

Trains, buses, and other kinds of interstate highway transportation have also been curtailed for safety or reduced though not completely stopped. Amtrak has reduced its typical Northeast Corridor service.

In the absence of strict federal domestic travel restrictions, governors of more than 40 states have stepped in to stem the spread of COVID-19. They have issued stay-at-home orders and actively discouraged interstate travel by announcing quarantine requirements for travelers.

State police in Rhode Island were also pulling over drivers with other state license plates on Interstate 95 and other highways and suggested they follow a mandatory 14-day quarantine. Those who wish would learn more about places to self-quarantine can visit this link.