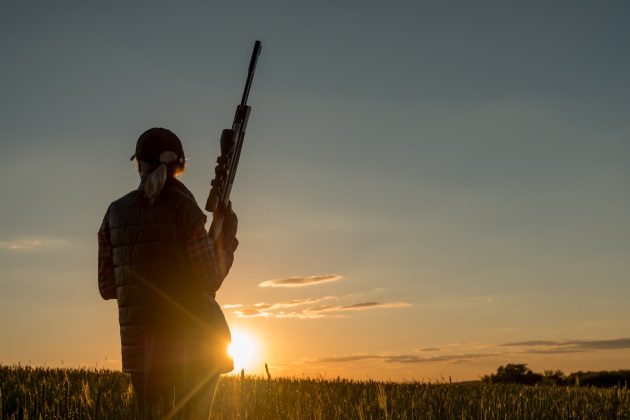 In addition to all sorts of new firearms and loaded ammunition, hunters and shooters who handload also have some expanded options for bullets in 2020. In particular, Barnes, Hornady, and Nosler all recently announced expansions to several of their popular bullet lines.

Today, I’m covering a few especially noteworthy new bullet choices that handloaders can use to develop some custom loads to take afield this year. 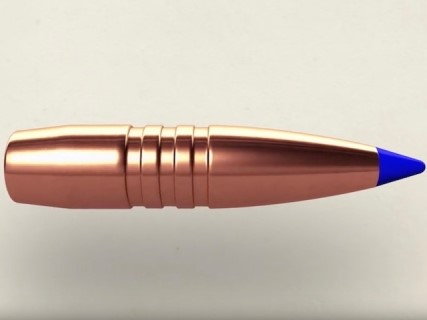 However, the LRX bullets are manufactured in heavier bullet weights, are longer, and have a higher ballistic coefficient than TTSX bullets. For instance, the heaviest 7mm TTSX bullet Barnes advertises weighs 150 grains and has a G1 BC of .45. Well, Barnes produces a 168 grain 7mm LRX bullet (.550 BC) that’s both heavier and more aerodynamic.

So, the LRX bullets are good for hunters who want the heaviest and most aerodynamic projectiles possible that are also lead free and deliver terminal performance on par with other Barnes bullets. After all, if you’re out West on the trophy hunt of your dreams for elk, then it makes sense to stack the deck in your favor as much as possible. A custom handload featuring a bullet that can still deliver the goods at extended range is part of that equation. 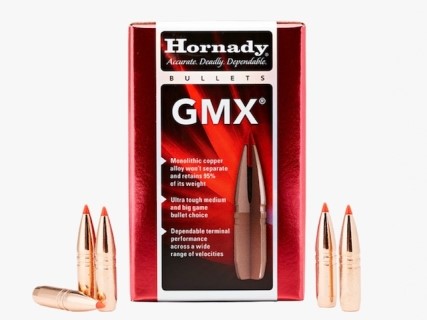 Hornady also produces a monolithic hunting bullet: the GMX. Constructed from a copper alloy, these bullets are also exceptionally tough, which makes them a favorite among hunters who want a bullet that delivers high weight retention combined with reliable expansion and penetration.

More akin to the Barnes TTSX than the LRX, the Hornady GMX is still a fantastic bullet for most typical hunting situations. Reloaders who hunt with a .243 Winchester, 6.5 Creedmoor, or .338 Win Mag will likely be pleased to hear that Hornady is now selling 90 grain 6mm, 140 grain 6.5mm, and 225 grain .338 caliber GMX bullets. 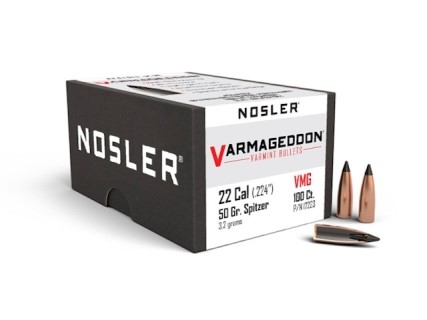 On the other hand, varmint and predator hunters generally desire completely different bullet performance. Instead of controlled expansion and deep penetration, they want rapid, almost explosive expansion immediately upon impact. Nosler had this in mind when they designed their Varmageddon bullet.

With a thin jacket and either a polymer tip or a hollow point to help initiate expansion at the moment of impact, these bullets are very popular among coyote and prairie dog hunters. Nosler recently announced they’ll be selling a .22 caliber, 50 grain Polymer Tipped version of their Varmageddon bullet. That 50 grain bullet is not currently available in a factory load, but reloaders using a .22 caliber centerfire like the .22 Hornet, .223, or .22-250 Remington now have another option when trying to develop that perfect load.