A healthier environment is an unintended consequence of the coronavirus 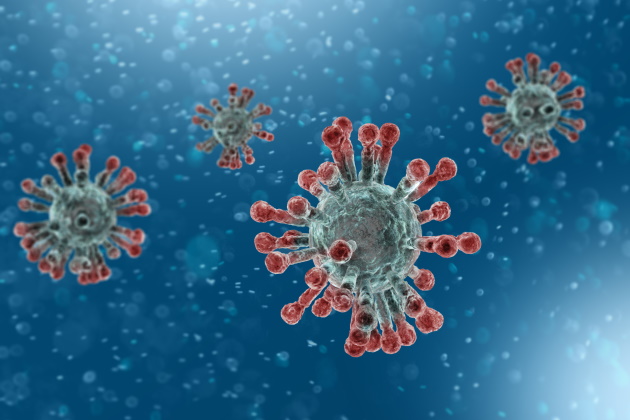 One significant positive from the COVID-19 pandemic? As economies are crashing, industries shuttered, and people mandated to shelter in place, the beneficiary of this is the natural environment.

The coronavirus is cutting global emissions faster than any previous climate legislation or negotiations. In fact, according to numbers researched by Lauri Myllyvirta at the University of Helsinki's Centre for Research on Energy and Clean Air, this is all because of the pandemic.

China is powered primarily by coal. At the height of the outbreak in the country, its economy slashed emissions by 25%. Wuhan, the 11 million-person Hubei province city at the center of the outbreak, has been on lockdown since late January, although that will soon be lifted.

Businesses and factories shuttered and hundreds of millions of people across the country were required to stay home. Most travels were restricted travel, and images from NASA of the country show dramatically lower nitrous oxide emissions. 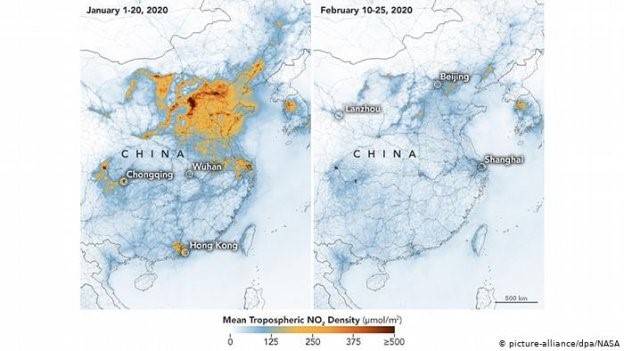 In addition to China, industry around the world has cratered, including airlines and travel, the cruise industry, automobile and other manufacturing, conferences of all kinds, and oil and gas. Schools, bars and restaurants have gone dark as entire cities in countries around the world have become ghost towns.

For the planet, the results of these efforts appear favorable. Perhaps the most picturesque results are found in the city of Venice, Italy, where traditionally murky and dark water channels are now clean and clear.

In New York City, scientists at Columbia University say they’ve seen a reduction of up to 10% in CO2 emissions because traffic levels dropped by at least 35%.

Any benefits to the environment are likely short-lived. As the virus abates, and industries continue to come back on line, economists believe that pent up demand will drive a tremendous resurgence in manufacturing, travel, and transportation.

What all of this teaches us is that carbon dioxide production is tied dramatically to industrial activity, electricity production, and transportation. Anything that affects business and economics impacts greenhouse gases, too.

Myllyvirta's analysis of China also found that industrial operations were reduced by 15% to 40% in some sectors and that coal consumption at power plants fell by 36%.

Over Italy, concentrations of nitrogen dioxide in the atmosphere also fell precipitously. The Washington Post reports that the most significant drop was observed over northern Italy.

Nitrogen dioxide irritates people's lungs. Inhaling the pollutant can increase the risk of asthma and inflammation of the lungs — which is not suitable for those afflicted with the coronavirus. Studying the gas' concentration in the atmosphere may help scientists understand other heat-trapping greenhouse gases that do drive global environmental change.

Extreme social-distancing measures are likely also having a positive effect on air pollution at the city level in the U.S. and beyond.

What might we learn that can have a long-term positive impact on the environment? Effective work-from-home practice, video conferencing, and even shorter workweeks have had a profound impact on protecting the planet, which could lead to longer-term solutions for combating negative change.