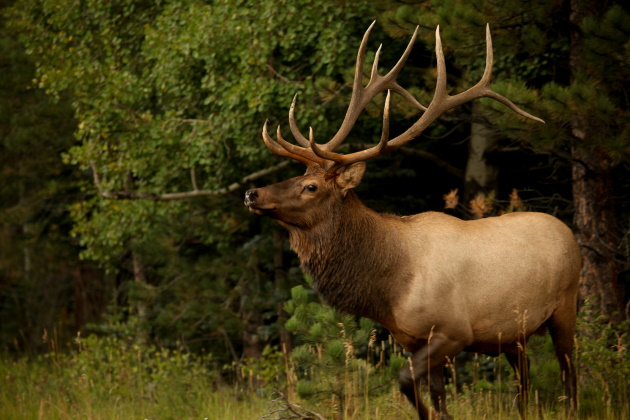 The big ammunition companies are continually refining their ammo and bullet offerings in search of better overall performance at the range and afield. In particular, the rising popularity of long-range shooting has resulted in increasing demand for hunting ammunition capable of getting the job done at extended range on elk- and deer-sized game.

A bullet that will still consistently and uniformly expand at the lower impact velocities encountered at longer range must also be tough enough to prevent it from expanding too rapidly or coming apart after a high velocity impact on an animal at close range.

Designing ammunition that checks all of those boxes can be a pretty tall order. However, that’s what the folks at Federal Premium were trying to accomplish with their Terminal Ascent line of ammo. 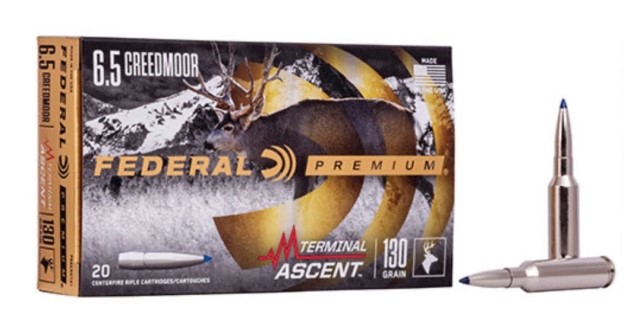 Federal eventually purchased the bullet design from Jack Carter and rolled out a modified bullet a few years later they dubbed the Trophy Bonded Tip. That bullet retained the bonded lead core and solid rear shank design features of the original Trophy Bonded Bear Claw. However, the new Trophy Bonded Tip also had a boattail and a polymer tip that improved the aerodynamic characteristics of the bullet.

Offered in many of the most popular big game hunting calibers like .270 Winchester, .30-06 Springfield, and .300 Winchester Magnum, the Trophy Bonded Tip was a big commercial success for the company and remains one of Federal’s most popular offerings.

While the Trophy Bonded Tip was a great bullet, Federal opted to further modify the design in search of a new bullet that performed even better at long range. The resulting Edge Terminal Long Range (TLR) bullet featured additional aerodynamic improvements. The result was a line of high BC hunting bullets that retain energy, resist wind drift, and minimize bullet drop exceptionally well at long range. However, while the Edge TLR was capable of excellent accuracy, designers at Federal still saw some room for improvement.

That brings us to the Terminal Ascent.

The Terminal Ascent is basically a slightly modified Edge TLR. Among other changes, the Ascent has two AccuChannel grooves (instead of one) and a silver nickel (instead of a black nickel) finish.

The result is a bullet that’s not quite as aerodynamic as the Edge TLR but is more accurate. How accurate is the Terminal Ascent? Well, In the right hands and when fired from a good quality rifle topped with a high end scope (like the Leupold VX-5HD), the Terminal Ascent is capable of sub-MOA accuracy.

That said, the Terminal Ascent is still a darn aerodynamic bullet as well. It also still delivers outstanding terminal performance across a wide range of impact velocities. So, it will still reliably expand and penetrate in a straight line with impact velocities as low as 1,350 feet per second. It will also deliver consistent expansion and high weight retention without catastrophic expansion or loss of penetration at extremely high impact velocities.

It’s extremely difficult, if not impossible, to build a bullet that’s good at performing every task a hunter could conceivably ask of it. However, the Terminal Ascent represents another step in that direction. In short, it’s accurate, aerodynamic, and delivers outstanding terminal performance across a wide range of impact velocities. So, if you're looking for some good hunting ammo that’s really flexible and will get the job done under a wide variety of hunting situations, then you should really look into the Federal Terminal Ascent line.