5 steps companies can make in the fight for racial justice 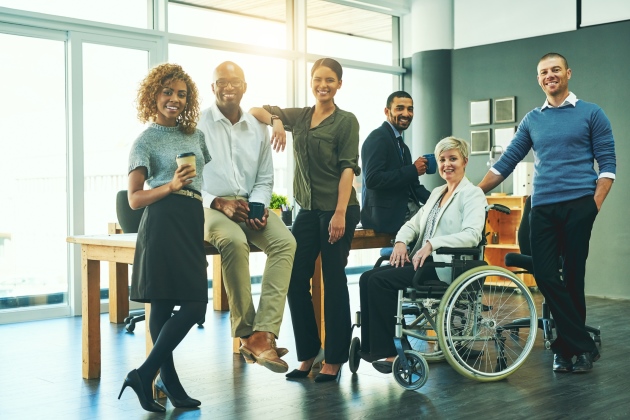 The death of George Floyd in Minneapolis has lit a global fire to where more people of all colors, creeds and orientations are expressing their opinions in favor of social justice, racial equality and human rights. They are not only condemning racism verbally but with actions such as protesting and rallying.

Unlike a few months back, "Black Lives Matter" isn't viewed worldwide as the radical slogan some thought it were to be. People are beginning to use their ears — and not respond with words first — in an effort to understand and support the black community.

Emmanuel Acho, a former NFL linebacker, teamed with actor Matthew McConaughey in the social media series "Uncomfortable Conversations With a Black Man" to discuss ways to bridge the gap between white people and black people and to find a way for everyone to coexist peacefully.

It's all a great start in reaching an end goal for finding common ground among races and establishing immediate and future change against racism. Globally, the world also has watched corporations big and small take public stances against racism — another major step indeed.

That said, there are people out there asking basic, yet legitimate questions. Some are inquiring about what they can do to help the cause. Others are clueless as to what needs to be done in work and recreational environments. Some have even asked if it goes beyond a donation — which it does.

As corporate America continues to cope with racial injustice, here are a few things companies can do to better the advancement of equality — "with liberty and justice for all." 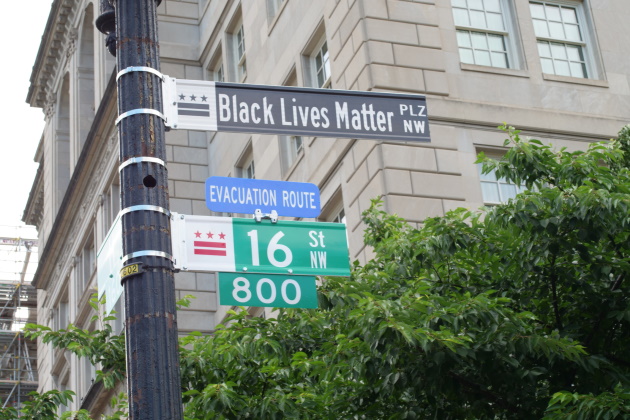 Seems simple enough, right? The black community, now more than ever, wants to be heard and needs to be heard. Give that voice its opportunity.

This means company leaders who are used to giving orders and speaking first must choose to listen to the issues. If there is a complaint, don't sweep it under the rug or assume it will just go away. Address it, regardless of how uncomfortable that conversation is going to be.

If there's an act that can be done to improve race relations in the office, hear the plan with open ears. If it can be a peaceful counter, implement the move.

Whatever you do, don't become tone-deaf to the matter. Silence is assumed as acceptance.

There's no place for racial jokes in the office. If you're telling the joke, shame on you. If you're hearing the joke and laughing, you're just as guilty.

What many forget is that anything deemed racist can and should be reported to human resources.

Again, silence is assumed as acceptance, so if no one is being held accountable, how can an environment get better?

Reach out for self-knowledge

How easy is it for you to do what McConaughey did? He asked questions to Acho, and he got answers — answers that will better him and better the overall culture.

There's a level of respect for those who care enough to learn about those who don't look, think or act like them. Too many people are trapped in their own world, almost as if they're in a box. These are the people who, oftentimes, believe that if things aren't done how they do it, then it isn't right. It's an entitled view, a privileged mindset.

There are certain types of people in the world. You have those who don't want to see change at all, those who want change but are afraid to speak out, and those who understand good, spirited conversation can help create change. Be the latter.

Contribute with a promotion

Now is the time for corporations to identify the talent they have and support them with an upper-management opportunity. Learn about these candidates and respect their talent and work ethic.

This is NOT to say hire a minority just to fill a quota or as a public relations move. But company leaders need to open the doors for opportunity if a minority is qualified. From there, mentor that individual. Allow him or her to grow as you did.

Lobby for the long run

The George Floyd rallies and protests aren't a one-time thing, so they shouldn't be treated as such. The recent actions have stemmed from hundreds of years of racial oppression, and fighting for equality won't go away.

Corporate lobbying can shape the future. Leaders can draft documents and support city, state and federal bills in an effort to improve injustice. Leaders also can enforce racial-equity training and reenforce zero-tolerance policies.

A recent example of this involves the firing of Amy Cooper following her incident with bird watcher Christian Cooper. Franklin Templeton, in this particular case, acted swiftly and accordingly in a variety of ways after the altercation.

In order for "All Lives Matter" — as some like to counter when "Black Lives Matter" is mentioned — to become factual, the lives of black people must be recognized, acknowledged and respected. Equality and tranquility must be commitments for corporations. As Acho suggests, uncomfortable conversations must be made now in order to better the world tomorrow.

Now's the perfect time for change — change for the better.